What is Hyaluronic Acid?

Hyaluronic acid (HA) is a molecule which is a gel. It is essentially a cushioning formula and fills space in all mammals. It’s natural within the body. It was discovered in 1934 by Karl Meyer, but it was only in the 80’s and 90’s that a reporter, who visited a Japanese village called Yuzuri, saw that the majority of people in their late 70’s and older had skin with hardly any wrinkles, as well as flexible joints. After scientific study, it was made known that the diet of soya and tofu contained oestrogen like molecules with sent signals to the body to make more hyaluronic acid.

The human body contains 15/16 grams of Hyaluronic Acid and it’s found in almost every part of the body. Studies have shown that it improves skin hydration as well as stimulating the production of collagen, which is an antioxidant and free radical remover. It also maintains skin elasticity, effectively cushions joints and nerve tissues. It is also antibacterial and anti-inflammatory. It also maintains the fluid in the eye tissues, which may can help against eye problems in later life.

Even though the human body generates Hyaluronic Acid, like all things in the human body, it decreases the generation by age. This results in the aging process of skin and by the time we are in our 40’s/50’s, we are only generating half the amount of Hyaluronic Acid in comparison to when we were younger.

So, that’s the science behind it. Obviously, “refilling” the body with Hyaluronic Acid means that the plumpness returns temporarily.

Around half of the body’s Hyaluronic Acid is located in the collagen of skin. It helps to retain around 1000 times its weight in water within the structure of the cells of the skin, making it an obvious moisturiser. Science shows that no other natural biological substance can retain as much water as Hyaluronic Acid does, which means increased smoothness, softening and decreased wrinkles.

Hyaluronic Acid, within cosmetics is considered safer than Collagen. It’s not permanent, which is why any potential side effects (which are rare as it’s natural to the body) eventually repair themselves. Common uses for Hyaluronic Acid are Dermal Fillers on lips and smoker’s lines, as well as other parts of the lower face. Dermal Fillers (known as injectable fillers) are soft tissue fillers injected into the skin to help fill wrinkles, therefore restoring smoother appearance. Hyaluronic Acid is eventually dissipated by the body over the course of around 6-9 months.

Manufacturers of Dermal Filler include Allergan, who make a brand known as Juvederm. They also manufacture Botox. Both these, used in conjunction can help reduce lines and facial wrinkles temporarily. 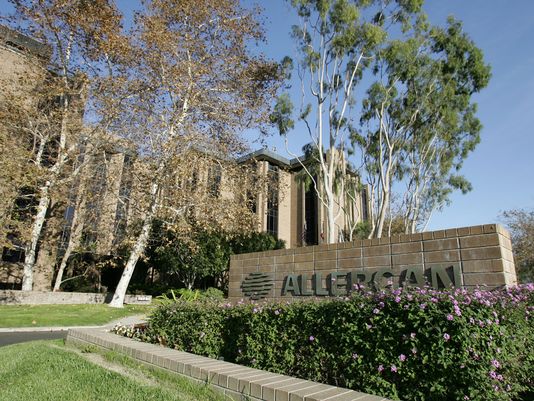 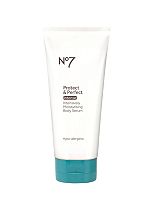